When you play bingo, it is possible that you will get a choice of cards to play with. Some people will choose to pick numbers that they think are lucky for them. Other people do not believe in lucky numbers and are happy to use a random selection.

It has been proved many times that there is no such thing as luck. However, there is such a thing as expectation that could influence whether you win a lot. For example, assume that you have your lucky numbers on your bingo card and therefore expect to win. You will pay close attention to the game and be sure to mark all of the numbers that you match. If you do not expect to win, then you may be rather despondent and not pay enough attention, missing some of the numbers that you should have marked. Therefore you have influenced your chances of winning or losing based on your belief about luck. 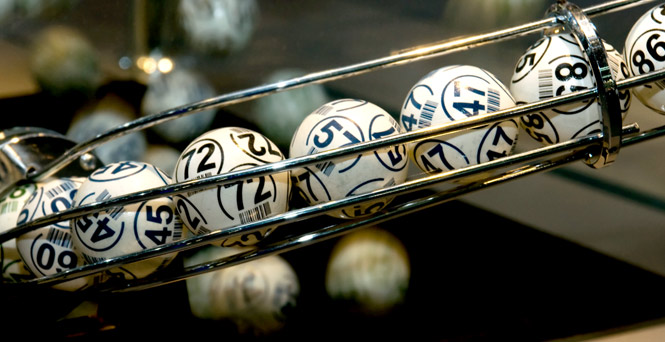 Some people believe that with a positive attitude, you can achieve anything and it is true with regards to goal setting. But whether you can have enough influence to win more often at bingo does seem unlikely because it is all down to chance. The take away message is that you should never rely on luck as it could mean that you will gamble more money than you should, but also do not be down and expect to lose as this will not help you in any way. Try to keep open minded and neutral, bet sensibly and you will have as much chance of winning as everyone else.